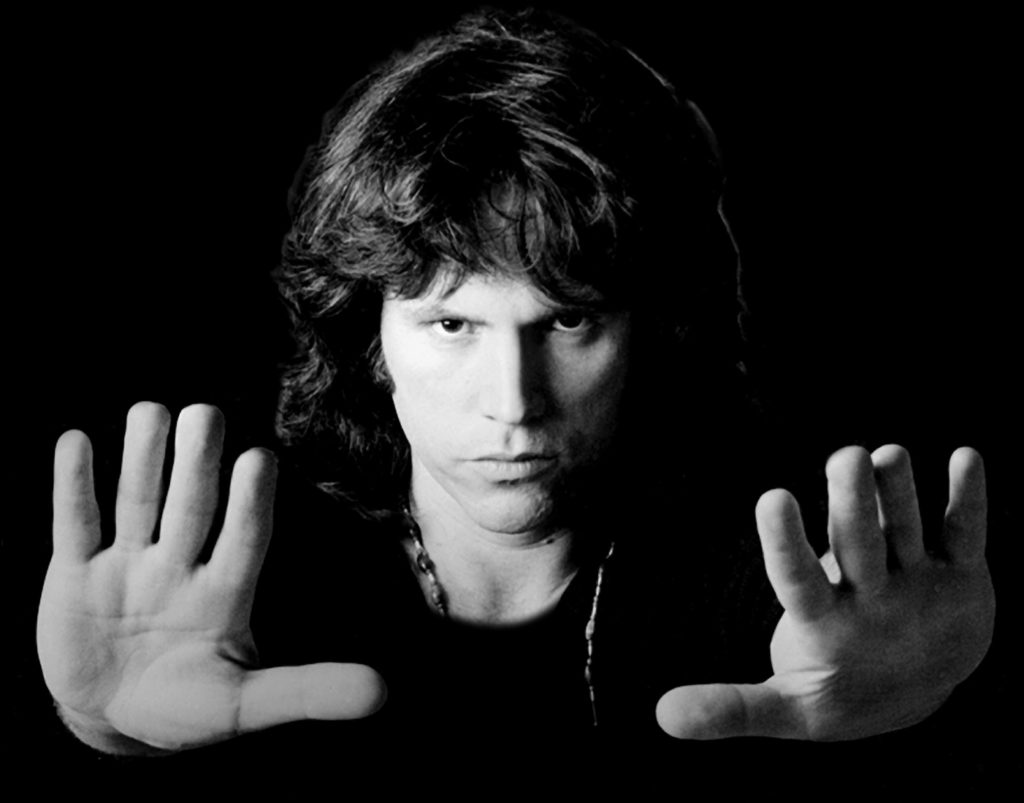 ';
© 2000 - 2020 The Soft Parade - Tribute to The Doors is a registered trademark. All rights reserved. No part of this website may be reproduced without written permission.