When The Music’s Over (improv) 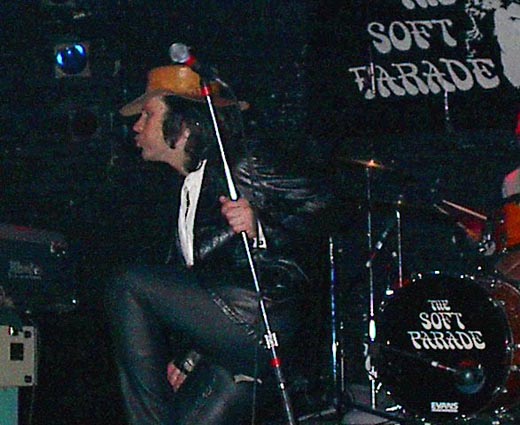 The Soft Parade
1.When the music's over