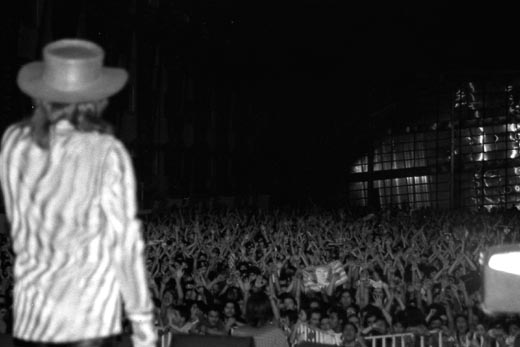 The Soft Parade
1.Five to One