Break On Through (To the Other Side) 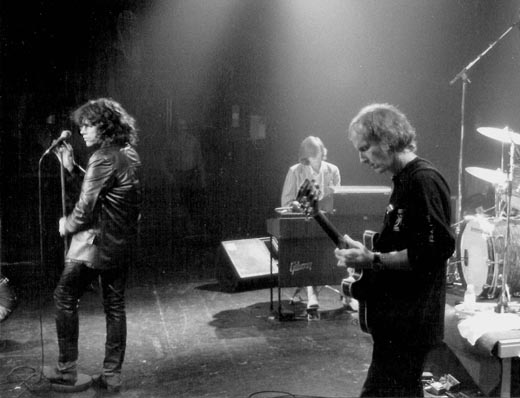 The Soft Parade
1.Break on Through